Post covid investment in the US,
what options do I have?

The world is waiting for the light at the end of the tunnel, and at Orlando it’s looking closer and closer. One of the most important touristic destinations in the United States, that represents the dream of millions of people. .

Since the beginning of 2021, a healthy recovery began in the tourism of Orlando, something that many other destinations globally have not been able to accomplish. With the arrival of vaccines in the land of the free, and President Biden's commitment to vaccinate every adult in the nation before the end of May, the country is expected to return to normal, significantly ahead of other countries. In addition, the medical sector of the United States offers free trials and a myriad of products to ensure social distancing to reduce the risk of infection.

Investing in the post covid economy of the United States is a great option and its economic growth is expected to increase property values in destinations like Orlando in the near future. Right now the interest rate on mortgage loans in the United States is very low, representing a great investment opportunity.

In recent times the dollar has suffered, but it continues to be a very strong currency in which to invest in the long term and as a Latin American it is the smartest thing to do. Investments in dollars are shielded by exchange rate movements in Mexico and many other Latin American countries, so it can be expected that the dollar will continue to rise in price over the next few years. 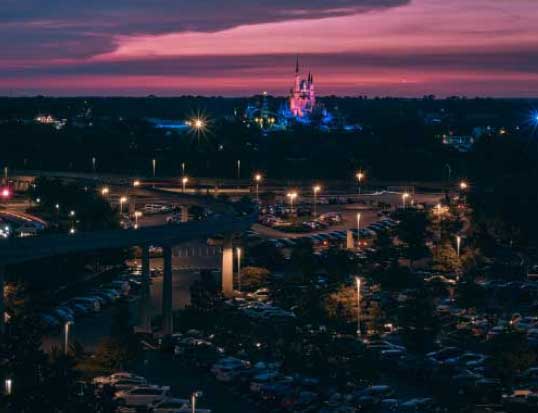 On the other hand, Orlando represents an investment opportunity for various industries that promise to regain the number of visitors pre pandemic. The entertainment industry being the most famous, with Disney and Universal Studios.

The aeronautical industry is another sector that has a great history in the area. Space launches not only attract local tourism, they also represent a strong economic impact for the regional population and an increase in capital gains in general. In fact, the capital gain from buying in pre-sale means a positive difference in value between 10% and 20% of property.

The future has never looked better for Orlando. Since 2017, an investment plan of 15 billion dollars in infrastructure for the city has been implemented, parks and studios are working on improving their infrastructure for the future of tourism and the real estate sector continues to grow and make every square meter worth more. What are you waiting for? 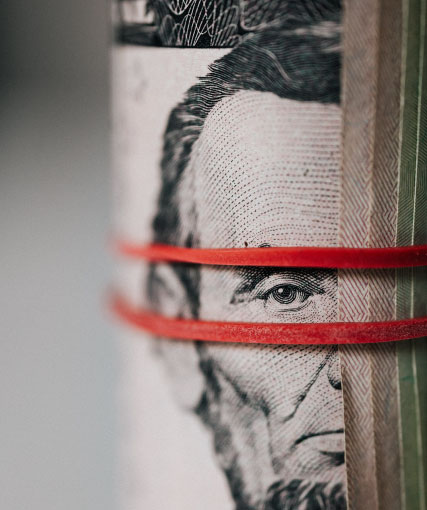 Post covid investment in the US, what options do I have? 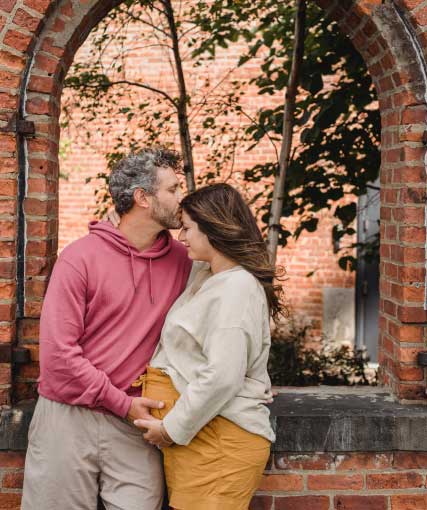 What do I have to know as a Latin American to invest in real estate in the US? 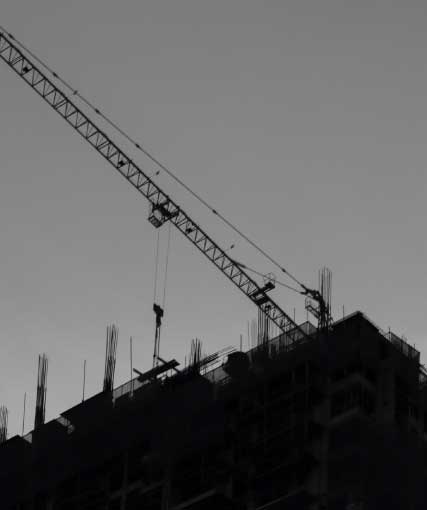 What capital gain do I have when I buy a pre-sale real estate in the US?
MORE ARTICLES
INVEST WITH US
Leave your info and we'll get back to you, really soon.